Please help us welcome CUB’s newest board members! We are grateful to Beverly and Thom for their commitment and very excited to have their leadership and experience as a part of CUB’s team. 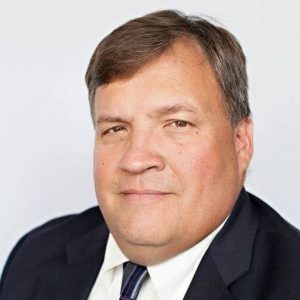 Thom Petersen serves as Director of Government Relations for the Minnesota Farmers Union, a position he has held since 2002. Thom is responsible for lobbying and working with farmer-members in both Washington D.C. and St. Paul. He has long been involved electoral and political issues with his first job being working for Walter Mondale’s Presidential campaign in 1984.  He serves on boards including the Farmers Legal Action Group Board of Directors, the Minnesota Fair Plan and the University of Minnesota Citizens Advisory Committee. He has been involved in his family’s farming and ranching operation most of his life and he lives in Pine City with his wife Alana and their sons Dylan and Waylon where they raise and train horses.