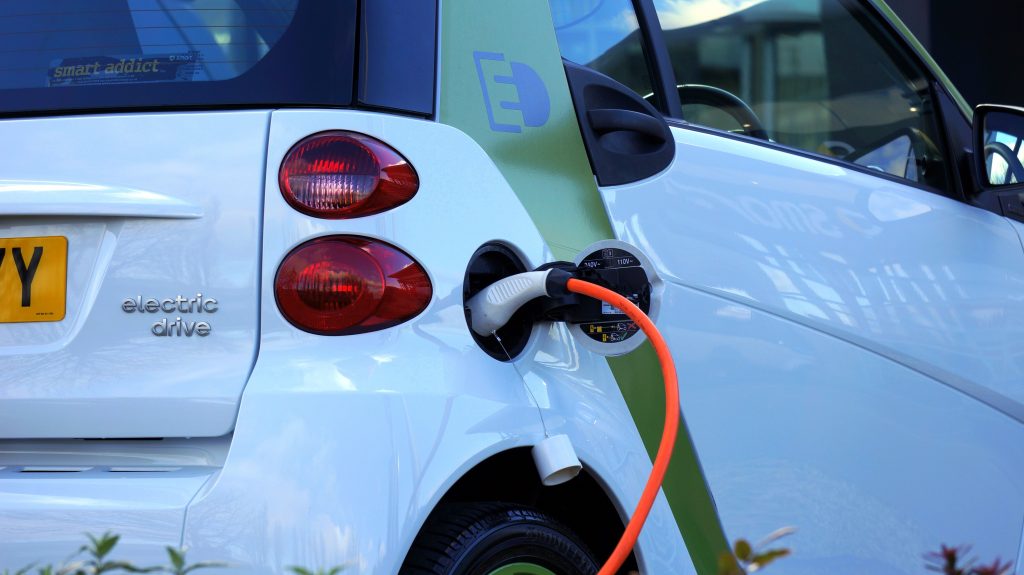 The state’s Public Utilities Commission (PUC) approved the program in July, and five large industrial groups, including oil groups Marathon Petroleum and Flint Hills Resources, filed a petition with the commission on Aug. 6 asking regulators to reconsider the decision.

Those groups argued the commission did not have authority to regulate Xcel for behind-the-meter charging and raised general ratepayer concerns. EV and clean energy stakeholders were skeptical of the groups’ involvement, noting that it may be the beginning of a longer fight between oil and electric power interests as EV adoption grows. Read more…