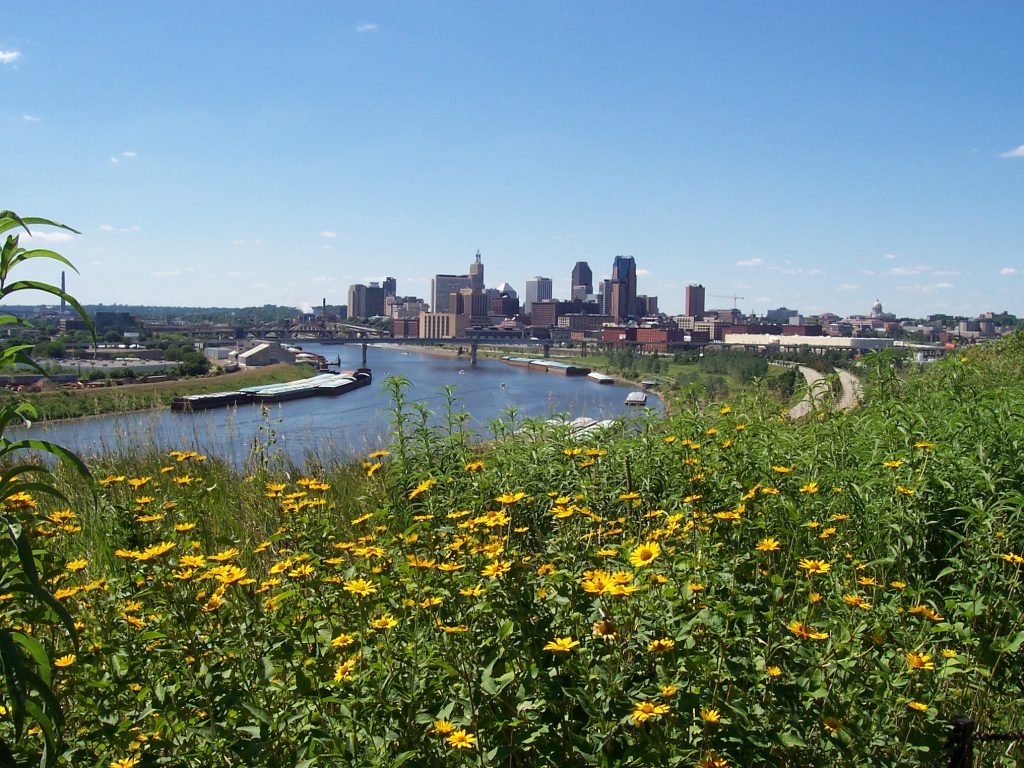 But the decision will not impact the utility’s ability to operate the plant — Xcel now plans to buy the plant through an unregulated subsidiary, allowing it private ownership. Some clean energy groups in the state say the decision will loosen oversight on the plant’s operations, including its emissions and lifespan, because the facility won’t be measured under the utility’s 100% carbon-free by 2050 goals. Read More…