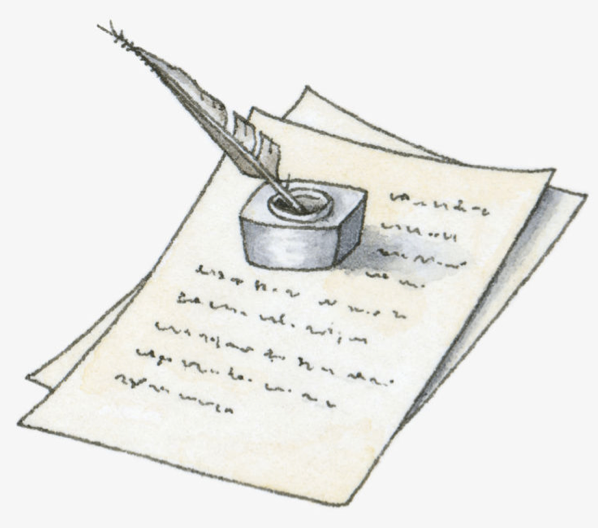 I am (International Falls) Councilor (Cynthia) Jaksa’s mother and a Roosevelt Democrat and a member of the “Greatest Generation.” The first great Depression was caused by the concentration of wealth in the hands of a few and right now that condition exists today because we fail to demand better government. I am deeply disturbed by what is happening to consumer protections for which my generation fought so hard as I watch the last city council meeting on Channel 7.

When Councilor Jaksa asked again for our elected officials to speak up and save us from the corporate money grab at the Public Utilities Commission that will cost northland residents and small businesses $19 million annually under the false promise of jobs on the Iron Range, she was told not to “step on toes” and that we aren’t an island. Further, her statement that the mill gets power from the water fall was said to be inaccurate by the mayor.

She was accurate the first and second time in offering the council an opportunity to speak up when she said the relative cost to International Falls people will be greater than any benefit to Boise. The mayor disputed that the first time but could not do so the second time.

And contrary to the mayor’s statement, we are, in fact, an island; an island in a sea of corporate greed with no officials to speak up for us. Either you want to garner power for your personal political ambition by not “stepping on toes as he put it and by patting each other on the back and sharing a wink or you stand up and speak truth to power and fight for your constituents.

You can find the truth about this issue, as my daughter showed me, by simply going to the Minnesota Public Utilities website and clicking on edockets and typing in 16 for the year and 564 for the docket number and there before you will lay all the filings on this matter. You can read AARP’s letter speaking up for senior citizens, the Citizens Utility Board, and several other consumer groups’ objections. Our own Attorney General Lori Swanson’s letter explains how flawed the industry lobbyists arguments are and how unlikely the consumer rate hike is to create job one on the Iron Range. In that docket you will also notice that absent is a letter from Boise proving any benefit to them. Contrary to the mayor’s statement that Governor (Mark) Dayton supports this, there is no letter of support from Governor Dayton’s office either. You will also notice the absence of any letters from any elected officials speaking up for us.

I am deeply disturbed because my generation fought to get consumer protections like a Public Utilities Commission to protect us against deals just like this between large industry and power companies that hurt consumers. Now, I see that being turned over by the very people I elected.