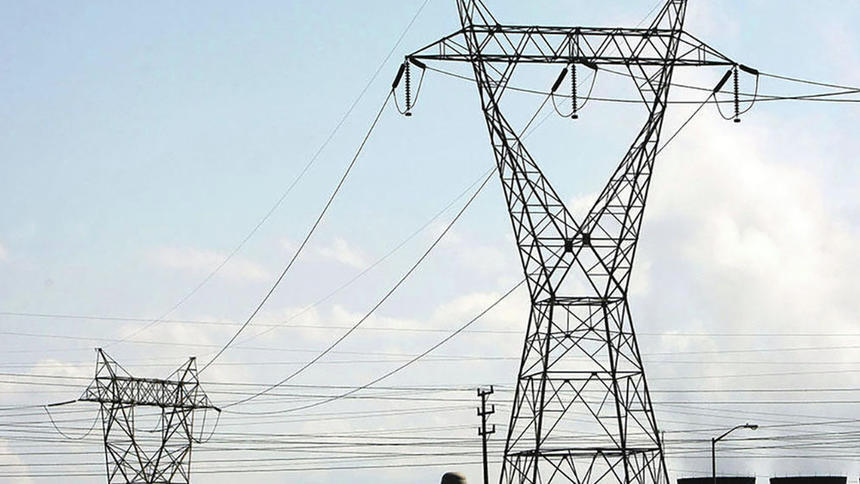 Opponents of Minnesota Power’s proposed rate hike say the poor and elderly will take an outsized hit as electric bills go up.

“These increases will be a burden for a large number of households that struggle to make ends meet,” said Buddy Robinson, staff director of the Minnesota Citizens Federation Northeast. “Their request is lopsided.”

Minnesota Power wants to increase rates by an average of 6.1 percent, with rates rising 15 percent for residential customers and just over 4 percent for large industrial power users. The rate proposal would have an even greater effect on those using less power than average as the utility seeks to balance its cost of service among all customers.
Robinson and representatives from the Citizens Utility Board of Minnesota and Minnesota Interfaith Power and Light on Wednesday urged the public to push back on the rate increase by writing the Public Utilities Commission or showing up at next week’s public hearings in Eveleth, Duluth, Grand Rapids and Little Falls.

“The commission has listened to us in the past, and we hope they do again,” Robinson said.

The concerns raised Wednesday echo those of state Attorney General Lori Swanson, who earlier this month came out against the rate hike and said “it is particularly galling that the company seeks to disproportionately raise rates on families at a rate more than triple what it’s seeking for its large power customers.” The Department of Commerce has said rates should actually come down from current levels.

“We recognize there’s never a good time for an increase, but we believe we’ve delivered an essential service, and an overall 6 percent increase is reasonable after seven years (without one),” said Minnesota Power spokeswoman Amy Rutledge.

Rutledge also said the infrastructure that delivers electricity needs to be paid for fairly.

“Residential customers are paying 30 percent less than the actual cost of serving them,” she said.

The Minnesota Public Utilities Commission will have the final say on the rate case, with a decision likely coming early next year following the public comment period.

In March, Minnesota Power’s initial rate increase request was scaled back from about $55 million, or 9.1 percent, to $39 million, or 6.1 percent.

The rate increase under discussion is separate from a bill increase of up to 6.5 percent for residential customers and up to 8 percent for businesses that will go into effect later this year as part of a Minnesota Power plan to reduce costs for its largest industrial customers.

Written comments are due by July 3 and can be submitted on the PUC website, emailed to consumer.puc@state.mn.us or sent by mail to Minnesota Public Utilities Commission, 121 Seventh Place E., Suite 350, St. Paul, MN 55101-2147.